Social media has become even more important over the past year as the Coronavirus pandemic has raged and forced us to rely on digital technologies more than ever, particularly to remain connected with friends and family.

However, while social media's popularity and significance are not all that surprising, there are lots of other things about social media that will shock you. We've compiled all the stats we could find about social media in 2021 that will knock your socks off and remind us all just how important this technology has become.

As of January 2021, there were more than 3.96 billion social media users in the world. Considering there are around 7 billion people globally, more than half of the global population is currently using social media in one form or another. Since there are approximately 4.5 billion internet users worldwide, we can also say that around 80 percent of web users also use social media. 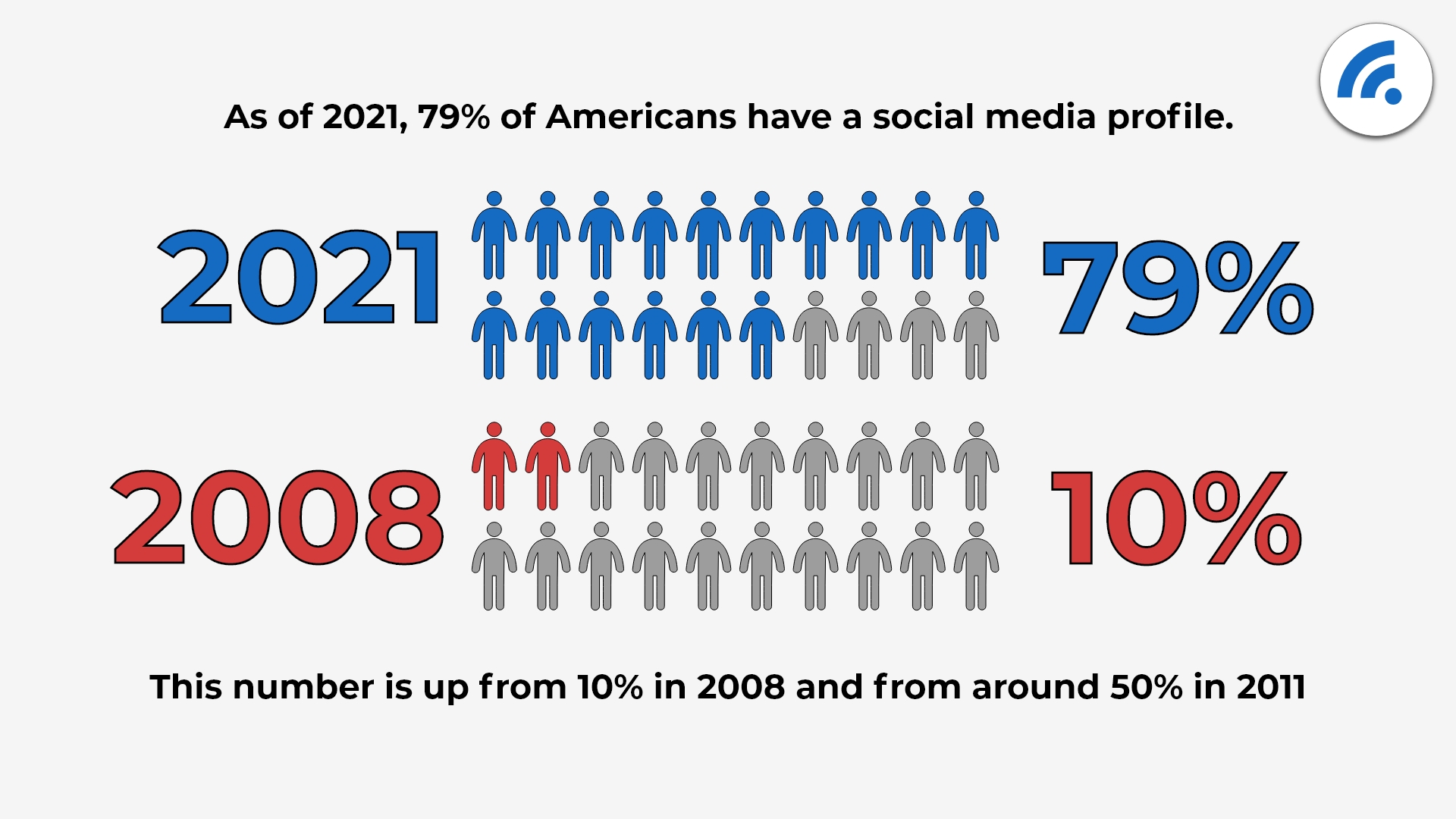 It seems natural. After all, today's youth have been born into a digital world, so it's not surprising young people are the ones most likely to adopt social media.

However, most of us also know that older people are hip to the social media game too. But have they taken over from young people? 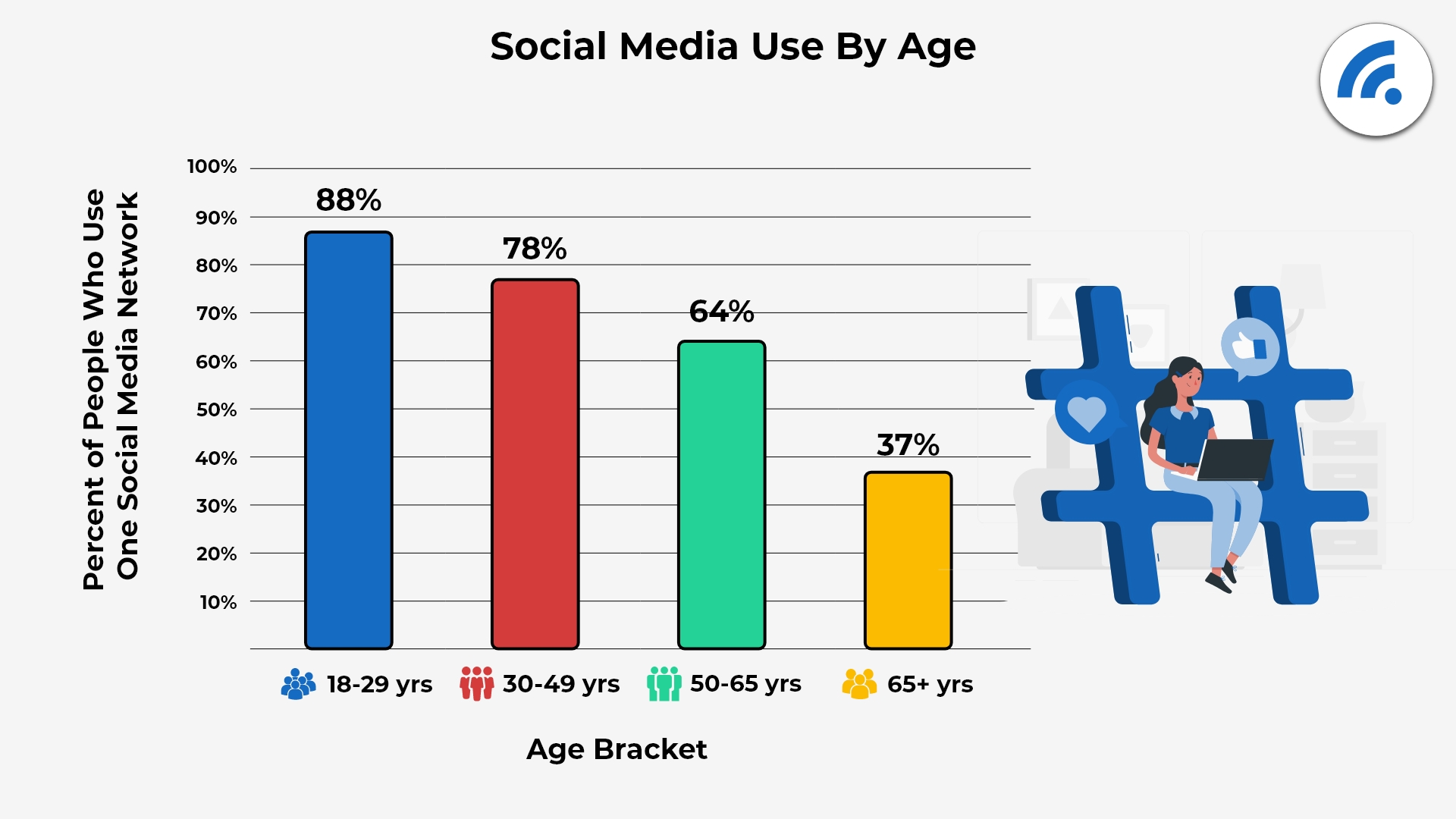 Most people like to use social media at least once a day, but which networks are they most likely to use daily? The most recent data from Pew, which took a look at usage from 2019, found the following breakdown for U.S. social media use by platform.

The most significant changes on this list come from Snapchat and TikTok. Just a year ago, Snapchat was used by around 60 percent of people. This number has fallen to 30 percent, mainly as Instagram has made changes to mimic what Snapchat offered.

It's moves like this that have helped spur the many lawsuits designed to break up Facebook and its social media empire, a story we should all watch closely in 2021.

On the other hand, Tik Tok is exploding. It would not have made it onto this list just a year ago, but it has become a sensation that is taking the social media world by storm.

Only time will tell if TikTok will suffer a similar fate, but it is the rising start of the social media world for now.

Twitter has nowhere near the market penetration it once had, but it has also kept a firm handle on its niche market. It's unlikely it will be going anywhere anytime soon, though stranger things have happened.

The outbreak of COVID-19 has changed so much about the world in which we live. Since many of these changes have meant relying on the internet for more than we used to, it should come as no surprise that social media use has changed considerably during this past year. 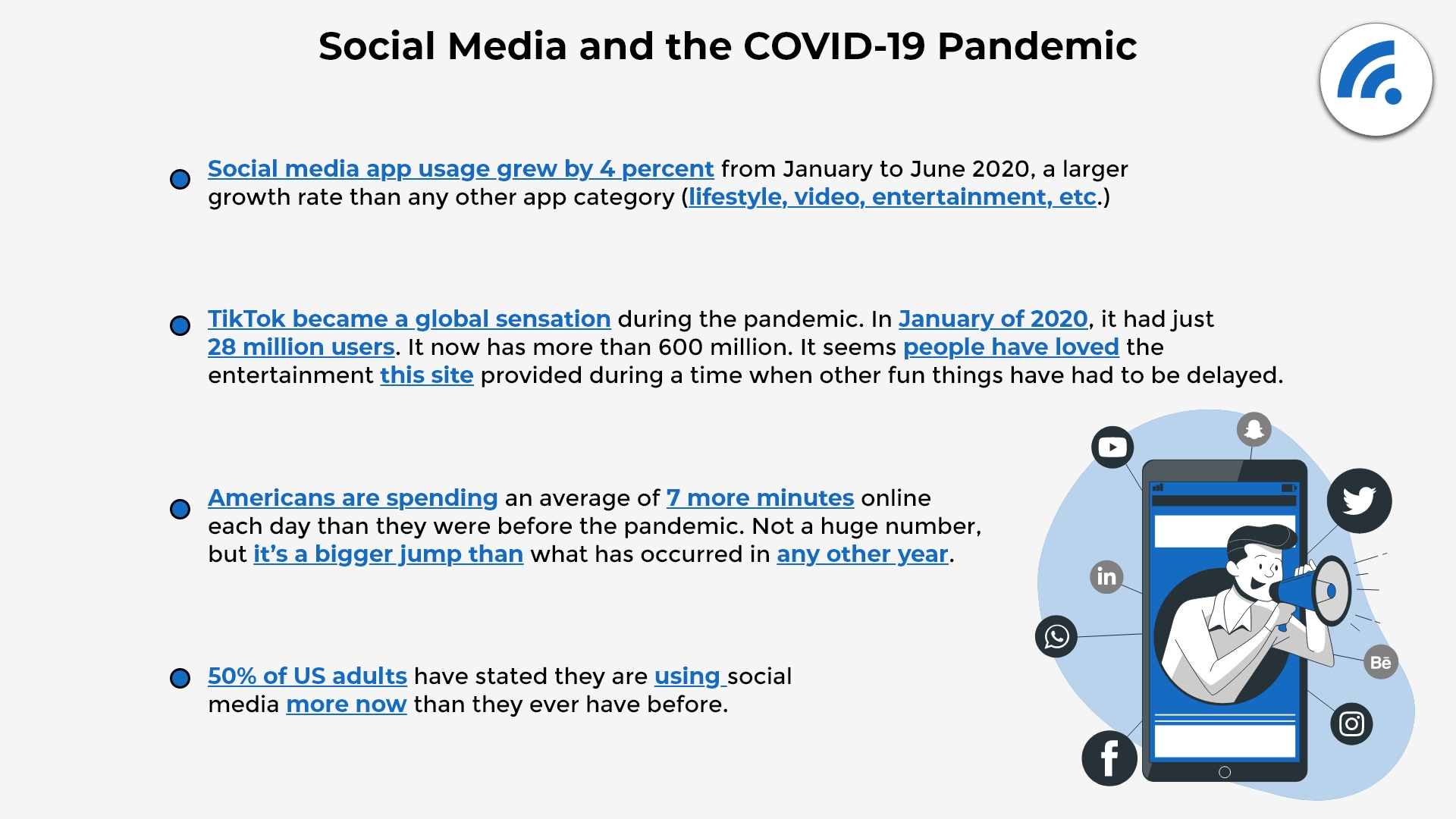 We've spent a lot of time talking about Facebook, but there are other social media platforms. Indeed, Facebook will probably provide you with the best bang for your buck, but don't close the door to other options.

Tik Tok has more than 600 million active users, up from just under 30 million less than two years ago. It is now one of the most popular social media sites in the world.

However, when we look a little more closely at how people are using each network, it becomes quite clear that Facebook is still the dominant force in the market.

This was the first year Pew included YouTube in the study, and most reports on social media use don't include it, asthere is some debate as to whether YouTube really is a social media network. 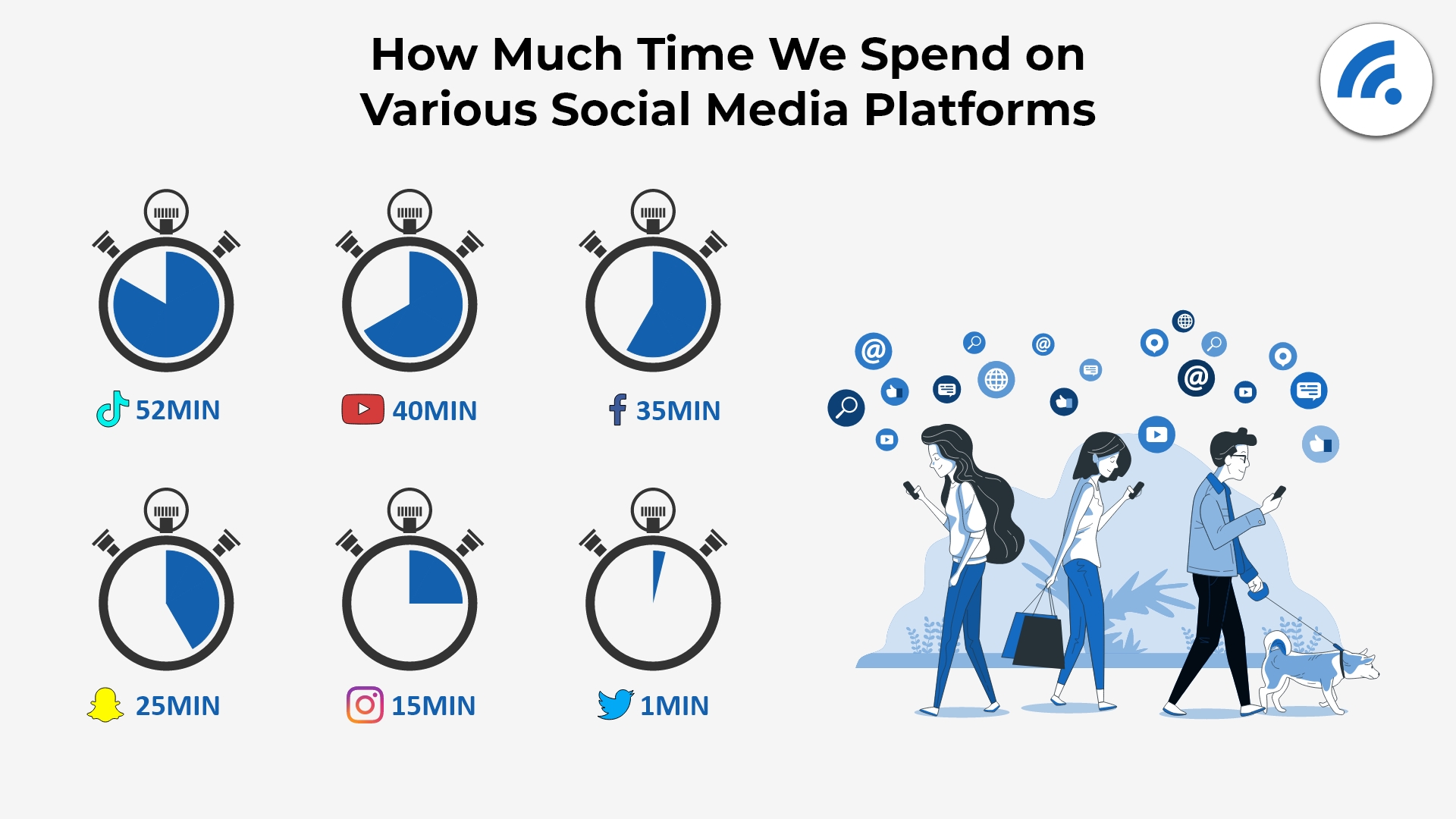 The big shocker on this list is TikTok, which has rapidly become the social media site where people spend most of their time. If we consider that YouTube is next, we can start to see a pattern: sites heavy on video tend to keep people engaged for longer.

Nevertheless, TikTok is growing rapidly in terms of the number of users it has and how much time people are spending on the site. Perhaps Facebook, which has traditionally dominated both of these categories, should start looking over its shoulder. Or, not so fast??

As a result, businesses should still be spending most of their time trying to boost reach and engagement on social media by using Facebook.

Globally, there were 3.96 billion social media users in 2021, which is 18 percent higher than the year before, according to We Are Social.