31.6% of Arizona residents have no Internet connection at home or elsewhere that is available for their use, even though 97.8% of the population can access wired or wireless high speed service at speeds of at least 10 Mbps.

Population with faster than 1 Gbps available.

Population with only 100 Mbps speeds or less available.

Population with only 25 Mbps speeds or less available.

Top 10 Providers (by Coverage) in Arizona 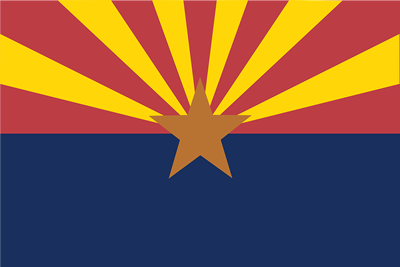 What You Need to Know About Moving to Arizona

Arizona is an exciting home state for those looking for a mild winter and a dry warm climate. It is incredibly popular amongst retirees, and there are great tax advantages in place for them.

Posted under: Arizona, Blog and Moving